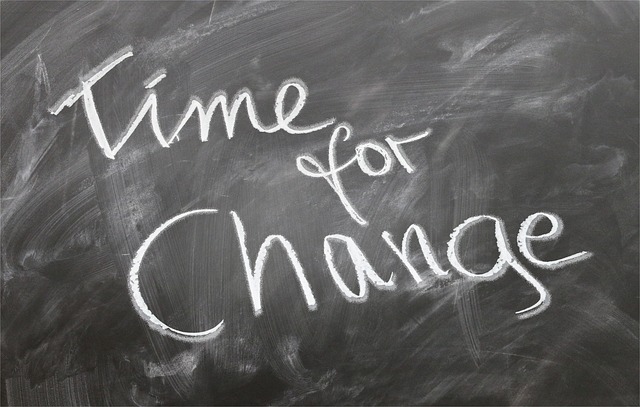 Transforming The Game is a periodic column by Clyde F. Smith about business transformation. Every week or two I will share an interesting tale of a business that transformed itself, finding new growth and, sometimes, life itself in the process.

Transformation comes in many forms and Transforming The Game will explore them all, one at a time!

Over at Flux Research – Transforming The Game: The Backstory 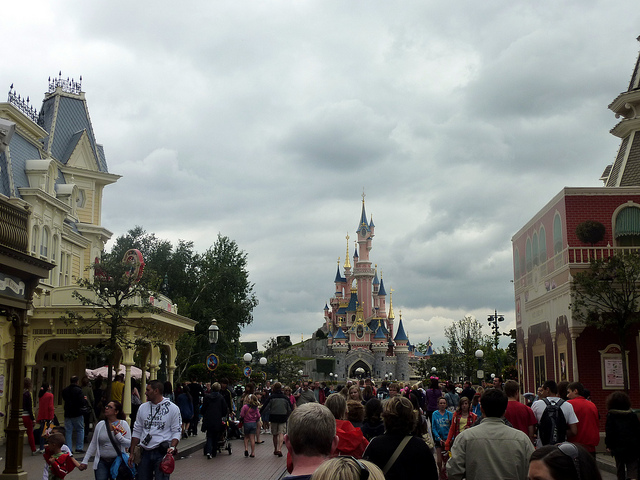